The boxy machines look and function like large air-conditioners on reverse, but Germans hope they hold the key to Europe’s push for fossil-free heating. 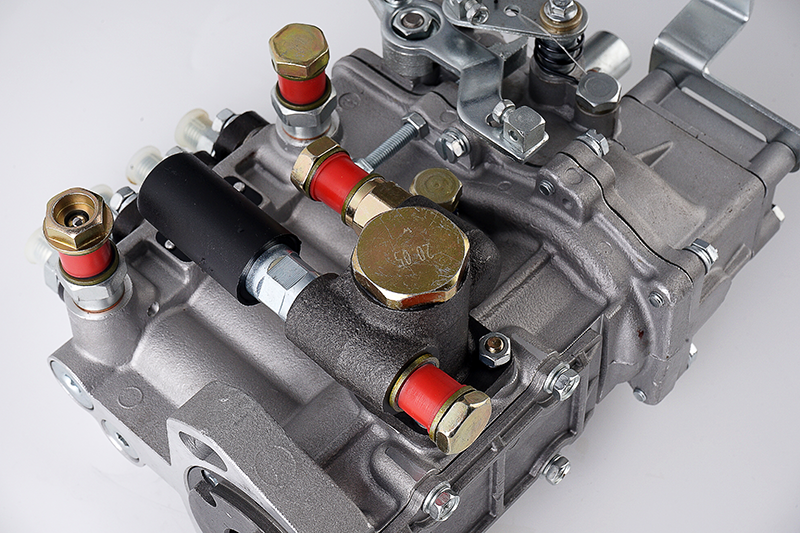 As a subscriber, you have 10 gift articles to give each month. Anyone can read what you share.

By Melissa Eddy and Patrick Junker

Melissa Eddy and Patrick Junker reported this article from Berlin, Remscheid, Pulheim and Neunkirchen-Seelscheid in Germany.

REMSCHEID, Germany — After decades of heating their homes with relatively cheap Russian natural gas, Germans are facing exorbitant prices for energy. The search is on for an alternative source of warmth that is climate-friendly and free from natural gas.

Using a technology that dates to the 1970s, these boxy machines have suddenly been embraced across Germany — so much so that heat pumps are often sold out, and the wait for a qualified installer can last months.

The German government is among the fans.

“This is the technology of the future,” Robert Habeck, the minister for the economy, told reporters last month while announcing a government plan to promote heat pumps.

“To achieve our goals, we want to get to six million customers by 2030,” Mr. Habeck said.

Heat pumps work like a reverse air-conditioner, using a large fan that draws air past tubes with refrigerant to extract warmth from the outside environment. The cost for the electricity needed to power a heat pump is about 35 percent cheaper than natural gas, according to Verivox, a company that compares energy prices for German consumers. The savings are even greater for those who can run their heat pumps off solar panels.

For Vaillant, a 150-year-old family-owned company in Remscheid that for decades has been a leading maker of gas boilers and furnaces, the push from Berlin comes at the perfect time. Six years ago, the company decided that if it was to remain relevant, it would have to look beyond fossil fuels to a more sustainable, but still affordable, way to heat homes.

“We realized that if an appliance is going to replace the gas heater, it is going to be the heat pump,” said Norbert Schiedeck, Vaillant’s chief executive.

The bet paid off. Sales of heat pumps in Germany have more than doubled in the past two years, especially as the price of gas has soared.

Yet in 2021, heat pumps accounted for only 15 percent of all heating systems sold in Germany, second to the ubiquitous gas condensing boiler, according to data from the German Energy Agency. Many Germans are still wary of the high purchase and installation price, which at 25,000 to 30,000 euros can run up to three times that of a gas furnace.

To encourage people to make the change, the government is offering subsidies that can cover up to a quarter of the upfront price of a unit, along with subsidies for other energy-efficiency improvements up to a total of €60,000.

Germany lags far behind its European neighbors, where imported natural gas was not as affordable or abundant. Residents of Finland and Norway, which rely more on electricity, have 10 times the number of heat pumps as do Germans, according to Agora Energiewende, a policy institute in Berlin. Even the Netherlands, which sits on its own wealth of natural gas but made a push for the more climate-friendly machines several years ago, has double the number of the units that Germany has.

One of the biggest problems facing the expansion in Germany is a dire lack of qualified mechanics to install heat pumps. This has led to an ever-growing do-it-yourself community, driven by information exchanged in forums and videos online.

When Andreas Schmitz bought a home for his family on the outskirts of Cologne in 2020, he wanted to make a positive change for the climate. That meant installing solar panels on his roof and getting rid of the oil furnace in the basement.

“It wasn’t an option for me to continue using gas or oil,” he said in an interview from his home overlooking a misty field. “I wanted to get away from fossil fuel.”

But when he realized how much it would cost to buy and have a professional install a heat pump, Mr. Schmitz balked. “Even with the subsidies, it was clear that it would be too expensive for me,” he said.

A scientist by training who likes to spend his free time tinkering with batteries, he decided to take an air-conditioner unit and convert it to a heat pump for his living room. He has been installing units in other rooms and expects to save at least €2,000 in heating bills this winter.

Although autumn temperatures have been relatively mild, and Germany’s natural gas storage facilities are at capacity, the price of natural gas remains double what it was a year ago. Analysts do not expect it to retreat any time soon, and Germans are eager for alternatives.

Vaillant is tackling the need for more heat pump installers by training them itself. Building on a network of plumbers and mechanics who have been working with the company for decades, company officials said they hoped to be able to speed up the wait times for customers.

“Installing heat pumps is more complex and complicated than installing a gas unit,” said Mr. Schiedeck, the chief executive. “So we have established and built up a very large training center to bring our mechanics up to speed.”

Germany figures that it has a shortage of some 175,000 skilled workers, according to the Economy Ministry, and roughly a third of them are needed in jobs linked to its energy transition. They include heat pump and solar panel installers and workers to add insulation to homes or maintain wind turbines.

Another obstacle to the widespread use of heat pumps has been their noise. German regulations aimed at limiting noise pollution have led to numerous legal spats between homeowners who installed heat pumps and their neighbors fed up with the constant hum of the machines.

Aware of the problem, German manufacturers have been fine-tuning their machines to make them quieter. Vaillant has altered the angle of the blades and cut zigzagged notches into their edges, testing the results in an acoustics room on the premises of their factory.

Even with the German industry ramping up production, manufacturers are still struggling to procure parts caught up in the supply-chain slowdown.

Oliver Loitzsch decided this year that he wanted to update the heating system in his home in western Germany by replacing his 32-year-old furnace and water heater with a hybrid system that would combine a heat pump with conventional natural gas heating.

“I wanted to do my part to contribute to the fight against climate change,” he said.

In February, he placed an order for a unit made by another family-owned German company, Buderus. For months, he simply waited. In August, he got word that some parts were ready, and several weeks later, a section of pipe, a few wires and a transmission box arrived.

He is still waiting for the heat pump to be delivered.

Buderus said it was working to meet demand but struggling to get components. The company does not expect the situation to improve in the short term. 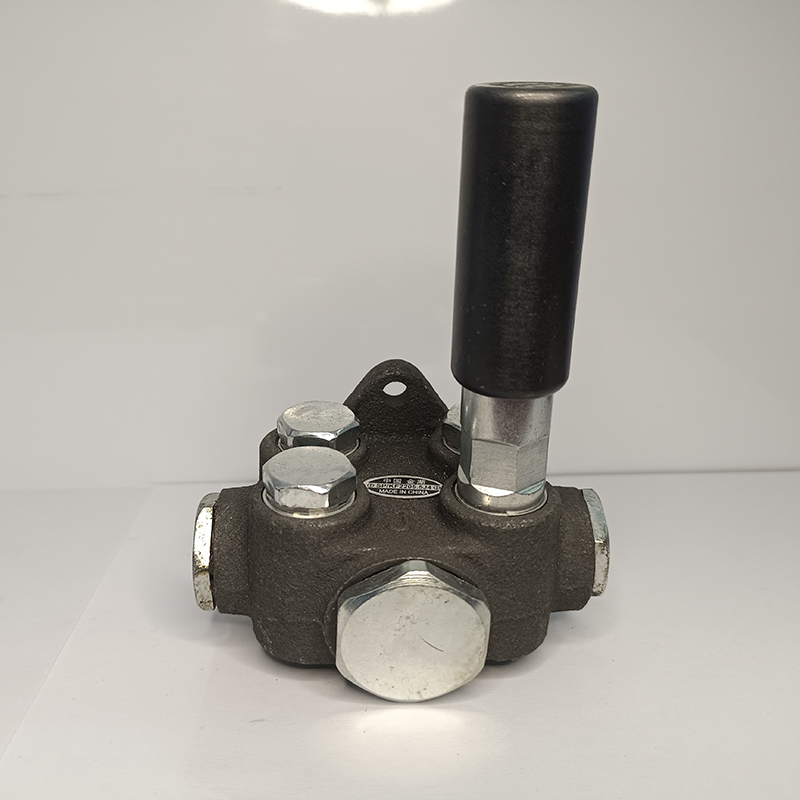 Injector For Mr. Loitzsch, who ran a gas and water installation business for more than 25 years, the one bright spot is that he won’t have to worry about installation — he has help lined up, and he has had several months to study the instruction manual.